I covered that Japanese space is quite dangerous for programming in the previous post. But more than that, I hate the layout of the Japanese keyboard itself. The placement of symbols in Japanese keyboard are illogical! Especially the quotation mark. It’s all over the place. Who the heck design it.

The ◌’ and ◌” is logically placed on the top of another in the international layout. I used these two characters anytime I get involved with String type variable, which mean a lot of time.

Colon and semicolon now have their own room.

Slash and backslash is quite separated in international layout. But, good luck finding them in the Japanese layout. Especially for Mac.

By the way, I hate the Mac keyboard layout too. There are two too many switch keys in Mac layout. You know, there are shift, alt, ctrl, and the unused fn in Windows. In Mac, additionally command and option keys are present. Great, new functions!

Except, you know have to remember many many short-cut combination. Whether it used ⌘ button or ⌥ button or whatever. I don’t even know what those symbols mean. I hate you.

And… Delete button is a backspace!!! 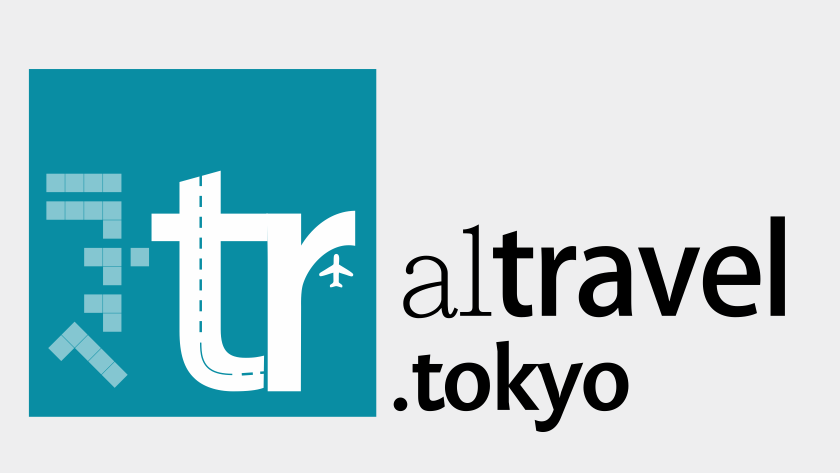 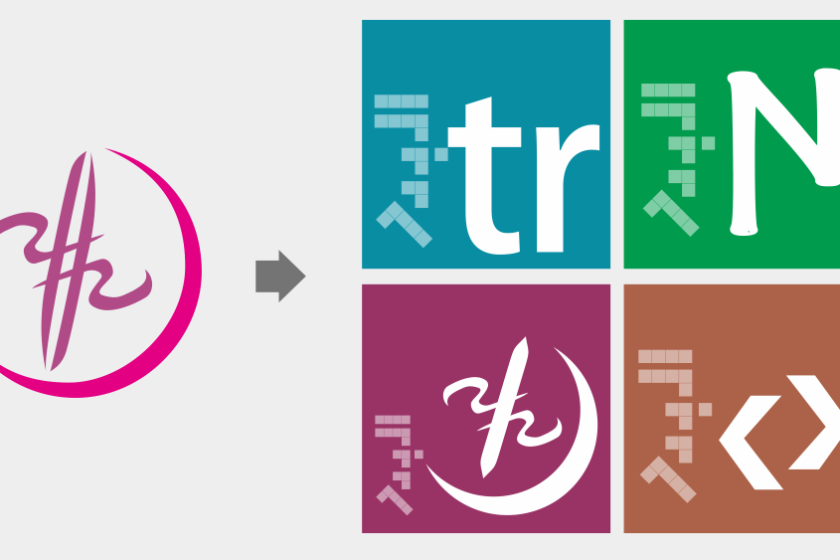 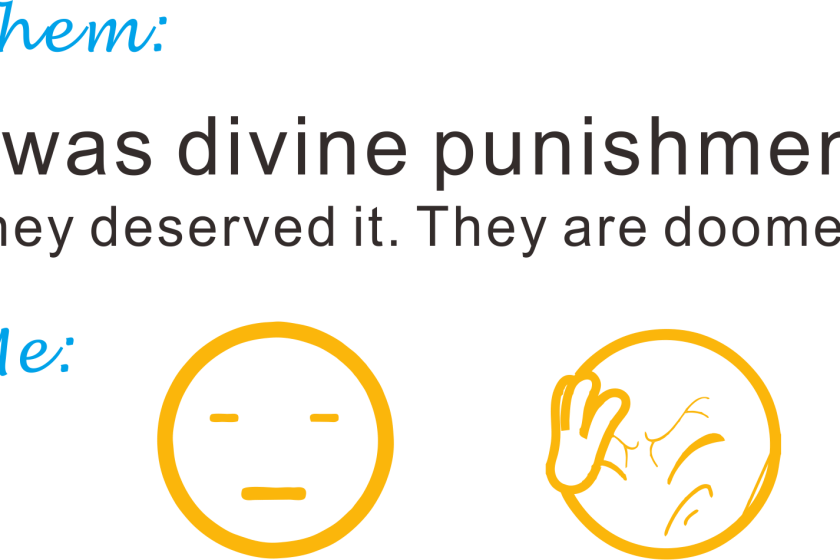 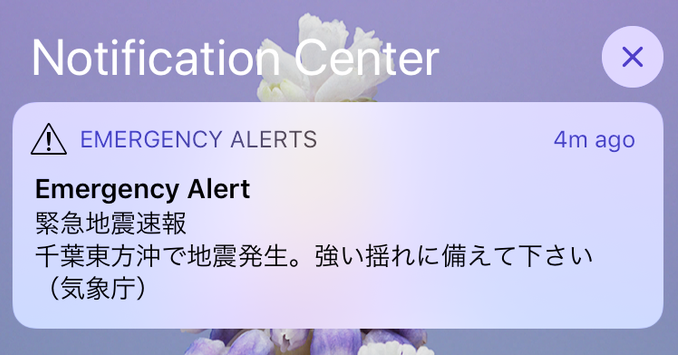 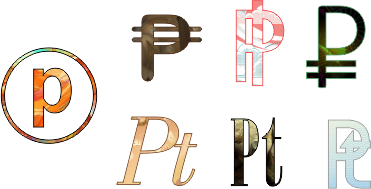 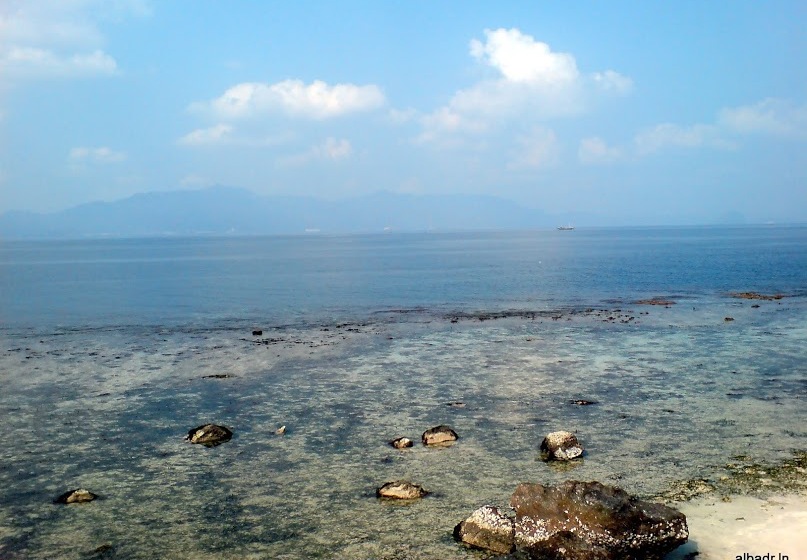 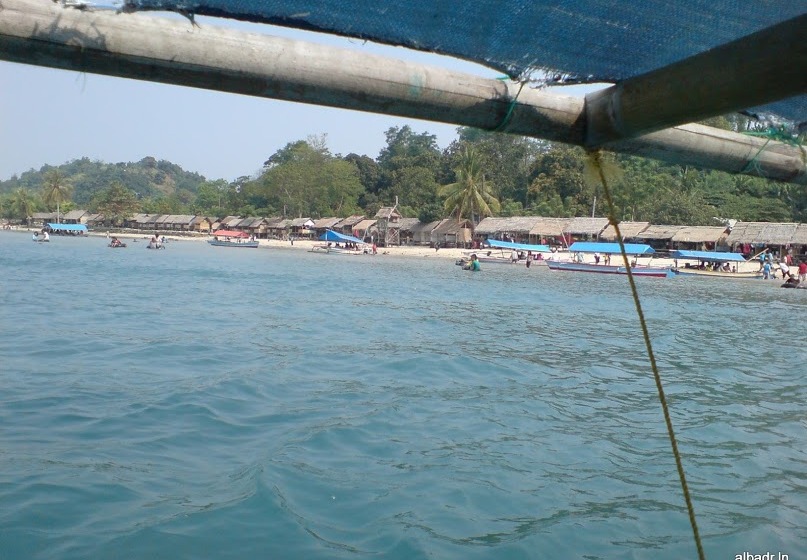 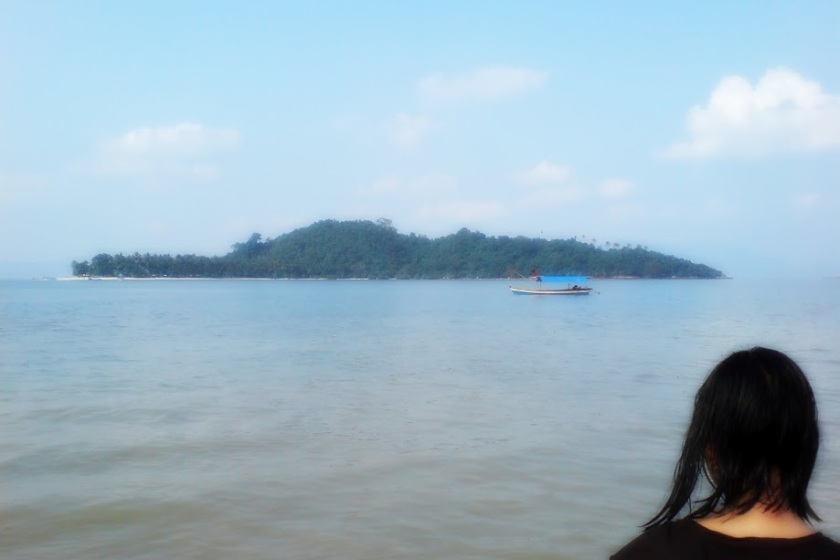 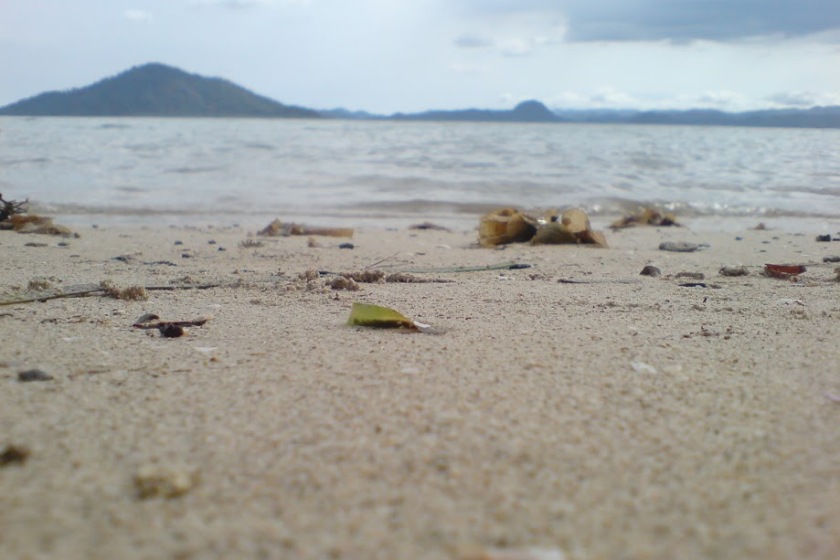 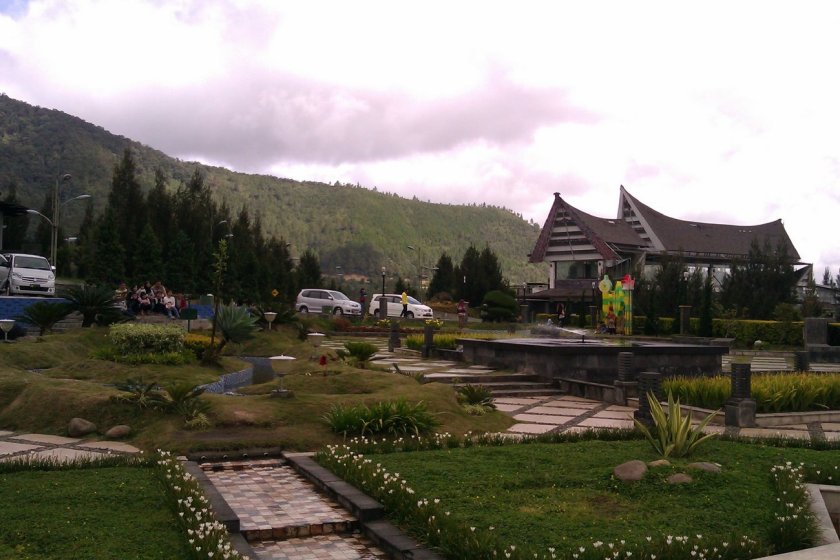 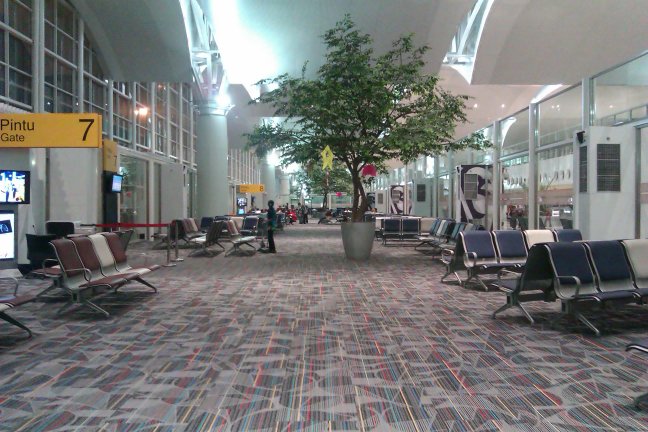 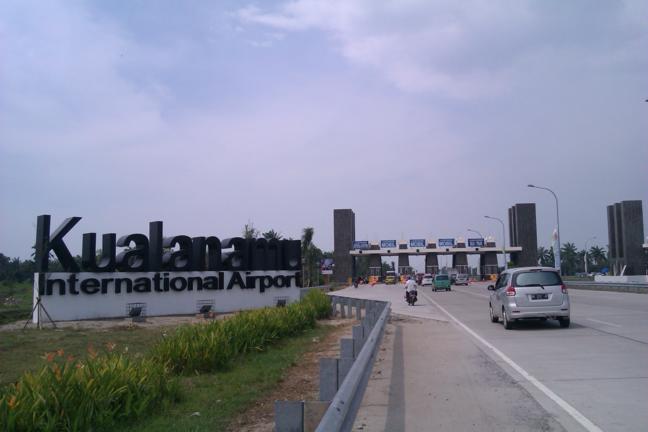 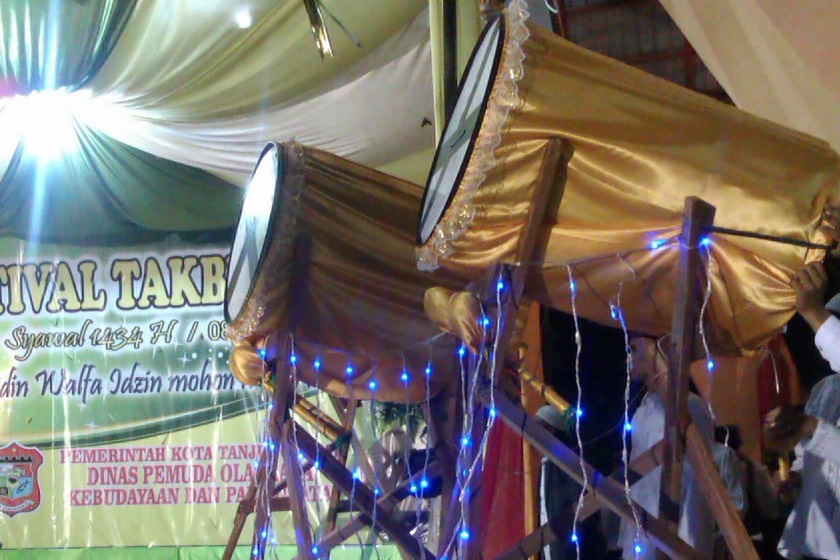 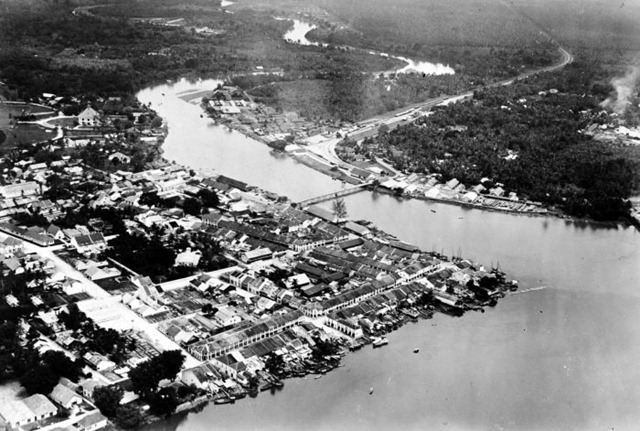 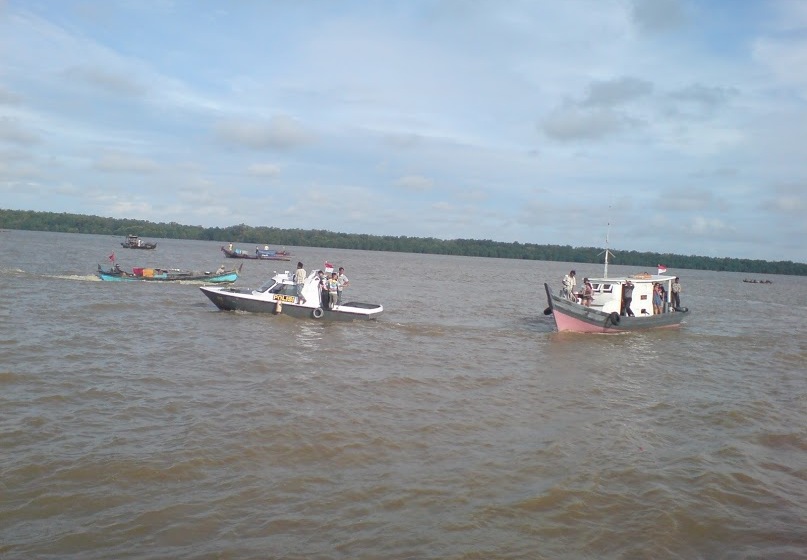 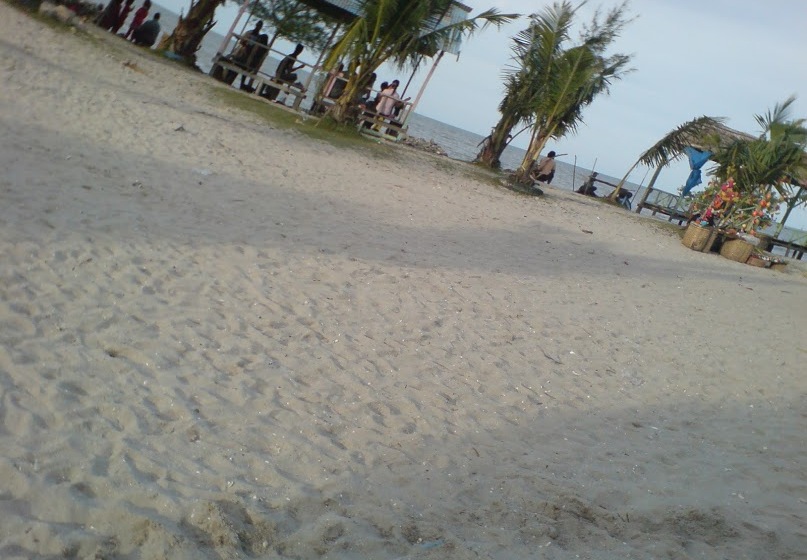 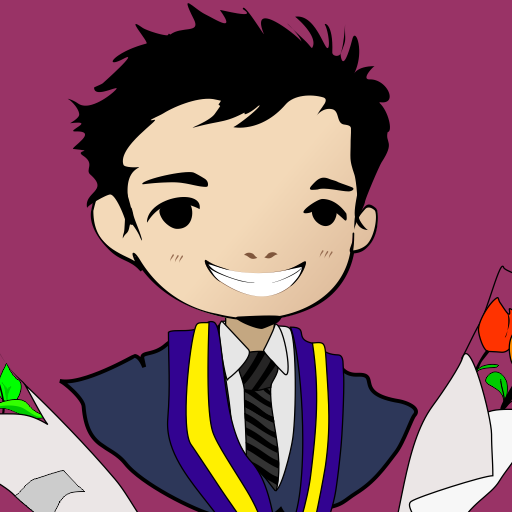 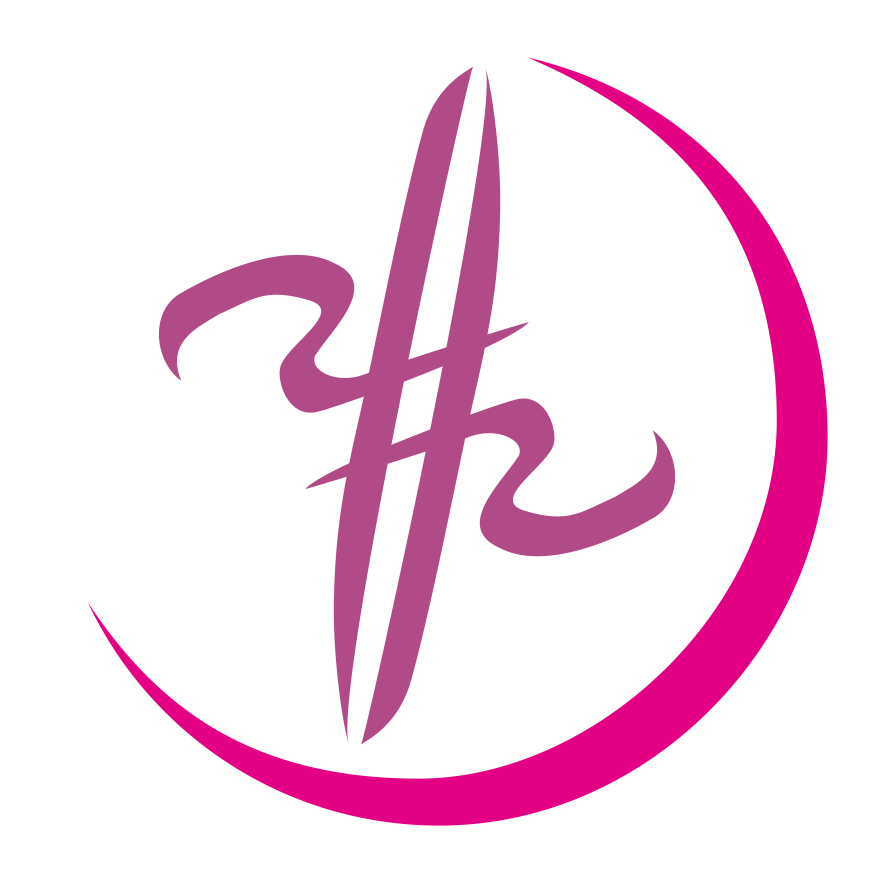