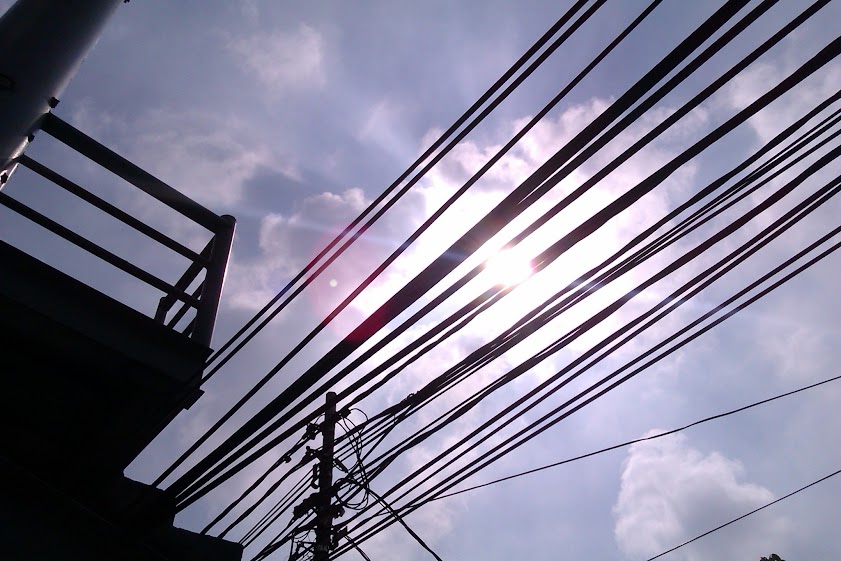 The Sun behind Line Cables

Today, I and my friend Sidik tried to make a time lapse video. What is time lapse video you say? Just watch some video on top of my blog, that is time lapse video. We try to make time lapse video of  Car Free Day on Juanda Street, Bandung. We failed. When we started, suddenly our camera got condensed. The image blurred then. Other than that, maybe our first spot is not good. It’s just too few people there. So after half hour we tried to find another spot. We found a great spot in front of SMA N 1 Bandung, on the overpass. It has great view there. Many photographers reside there when we arrived.

Well, it was our first time to make time lapse video. We just amateur that don’t  have a camera or tripod after all. That camera before is borrowed from friend and we tied the camera to some pillar in the middle of street to get the image stable. Furthermore, we don’t even google  “how to make time lapse video” at all. But we got  some sequence picture that can be made into 20 seconds time lapse video. Maybe sometime I will make the video from it. We also got some nice picture there. Some picture maybe befit to this week’s photo challenge. A picture with fellow photo hunters in it. 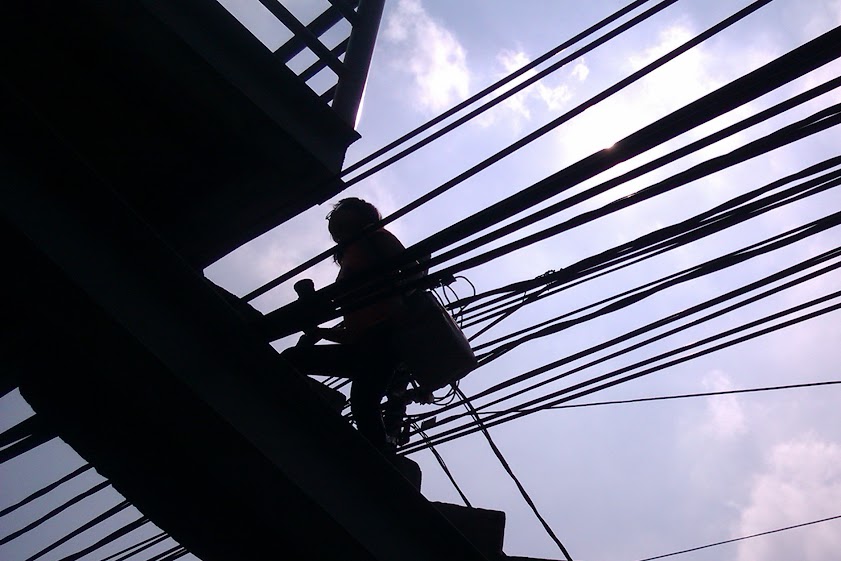 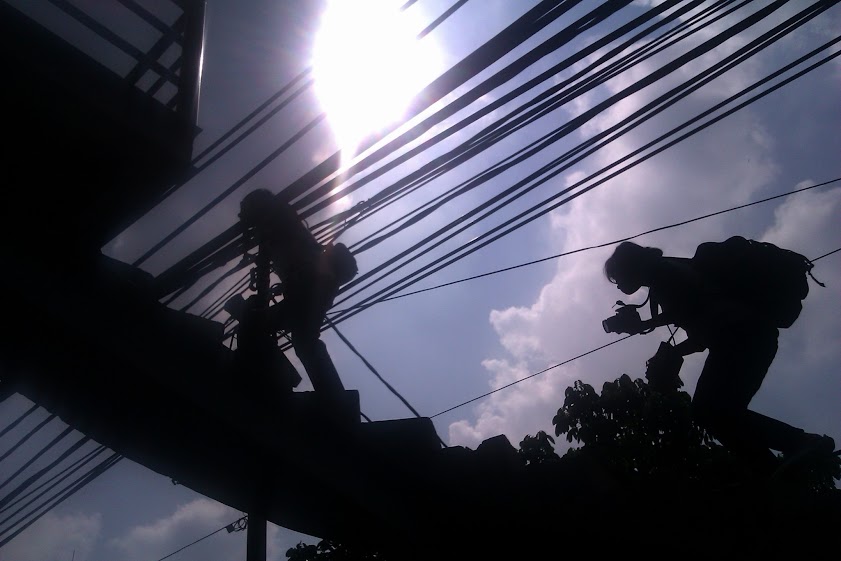 The Sun and Climbing Photographers